Full reports on specific aspects of the fieldwork to follow. 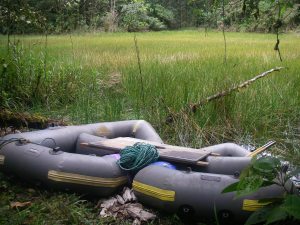 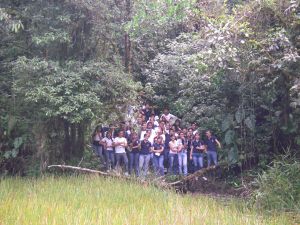 Whilst coring Lake Pindo we were visited by a group of school children. 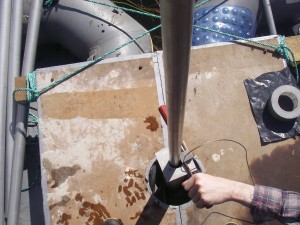 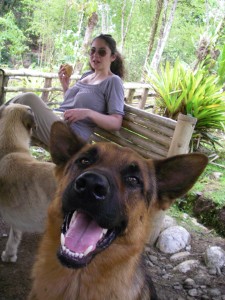 Encarni & Max. Two of the field team take a rest at the biological station near Lake Pindo

For UTE news report on our visit to the Pindo Mirador station click here. 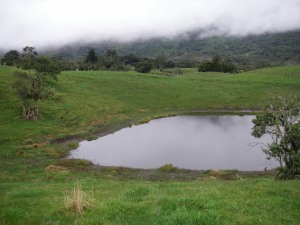 Lake Huila not in the mist 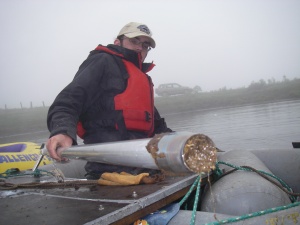 Nick recovers a sediment core for his PhD project. 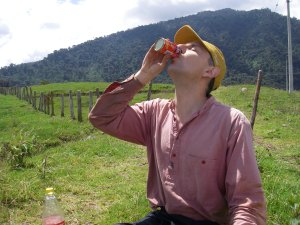 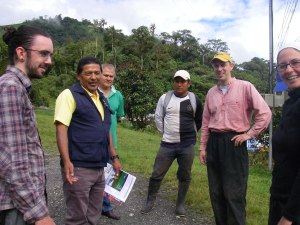 The team meet up with Sr. Efren Erazo Puetate to gain permission and guides to find the lake. 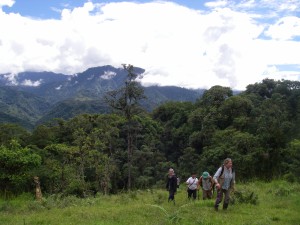 Hiking up to look and see if Lake Erazo exists. 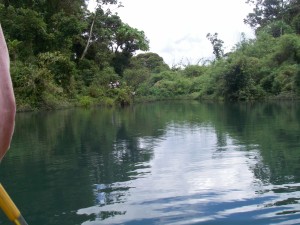 Our guides cut a trail to the river which we then followed up until we found the lake. Happy day.

The Lake Erazo trip, and our continued work in Ecuador, is part of a collaborative partnership with the Instituto Geofisico (Patricia Mothes and Peter Hall; @IGecuador).

Many thanks to all who helped us during this field season. Detailed reports of the invetsigations at each site will be posted shortly.